THERE IS NO GOING BACK; from critical genetic mutilations by university scientists. EVERYTHING WE NEED/ EVERYTHING WE DESIRE AS LIFE OR BODY OR FACE OR LIVING IS THE RESULT OF NATURE/ NOT MEN OR WOMEN.

The most vile creation of our existence is a university diploma; by their incessant demand to play god with life, energy, humanity, and everything we value most. Past the point of no return, LIFE ITSELF IS DEAD/ and with genetic alteration ARMAGEDDON “CHAOS IN NATURE” WILL be horrifying. 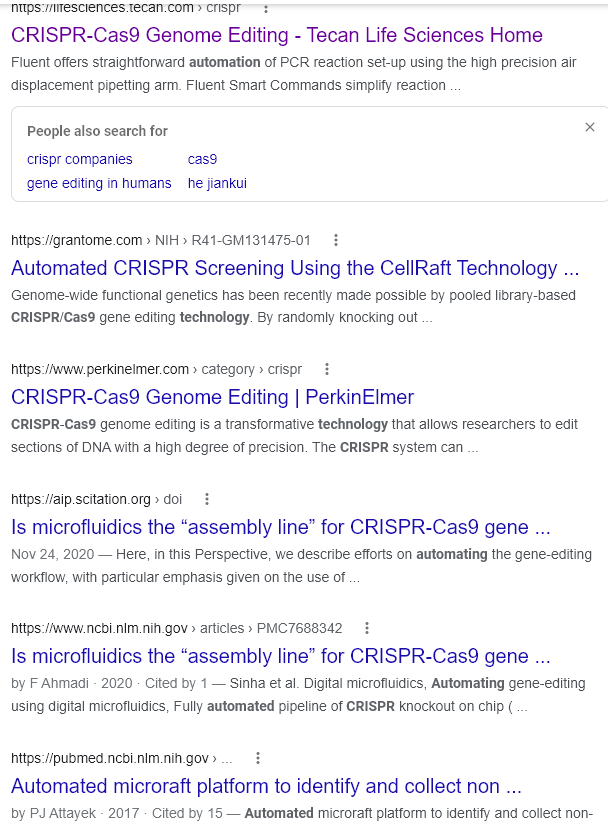 RNA AND DNA are considered to be separate entities which work in conjunction with each other. Therefore the accuracy of claiming the RNA variant  does not change DNA is partially correct. HOWEVER, the reality of interactions between RNA AND DNA are profoundly affected; and there is no method of understanding to what extent that will or will not create mayhem in life; requires time.  in contrast to that, THE DNA variant used to claim a vaccine; does in fact change a chromosome deliberately, and without nature’s choice;  involved. 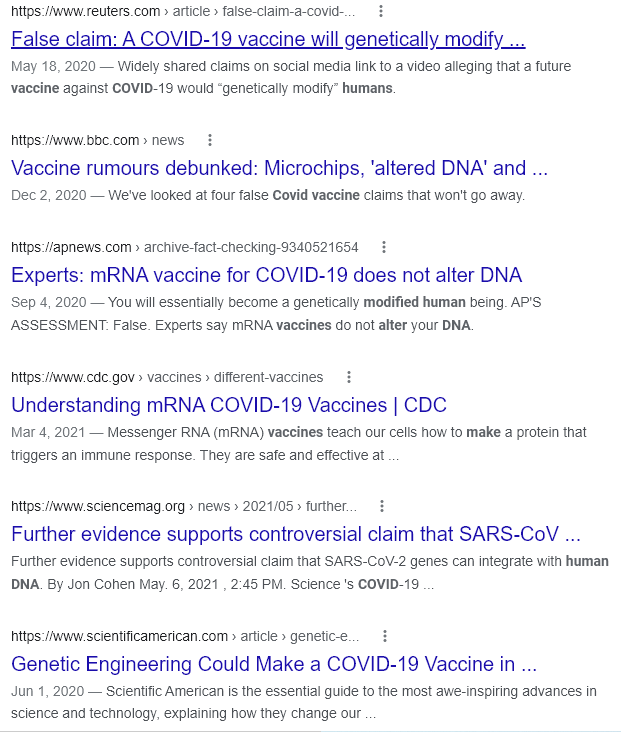 But hey, don’t you worry now:  after all “university gods” wouldn’t lie/ cheat/ steal/ betray/ terrorize or choose to create HELL on earth; just to get what they want.  Right?  After all, no consequences for a university diploma;  right? After all, messenger RNA is merely the communicator; the elemental description that allows for the regulation of body and mind, through the introduction of order, by the disciplines set apart by nature to balance the chemicals, and create the foundations; that govern our existence in this world. It selects the chemicals, times the result, alters and regulates the realities of balance, discipline, and order!  So who cares, “that they install a few computer viruses in that”/ HELL, THEY ARE gods;  right. After all, they do have a perfect right to gamble with all life on earth in ways that can never be turned back:  “they are gods/ RIGHT”?  SO, the great thing about covid is:  NOW, THEY ALSO have the legal right to do anything they want to nature; as your fears let them. Including sending disease by mail or many other ways; to spread the blame, and claim “we didn’t do it”.   {to find those who did it: look behind the scenes, to find those who primed the pump, shouting “don’t you believe its a pandemic”; because these had plans. Just like all of the people in genetics around the world: “cause now, they can and do ALL, claim to be gods/ your saviors”} Do to the disease alteration they released, “without doubt”; they claimed freedom from persecution to alter all of nature. Bilked you out of trillions of dollars, to pay for their chaos of evolution worshipers/ stealing your lives, world, business, and more. HELL, you can thank them later, after they prove evolution, or kill our world/ cause you just don’t understand;  “they are gods”. ARROGANCE gives them the right; you damn mice you. RIGHT? All bow down “to the superior ones/ the nobles, who are the only ones with a brain; they don’t even use”.

The extreme disgrace, of university delusion and its expression  of evolution is:   slime is all you need for life/ as is their evolution by accident; the putrid sewage of vomit, that is a vile descent into chaos BY LIES.  And yet, you believe:  because you want, what you want: religion in utter obedience to university is god; destroying their own religions.

I GIVE YOU THIS EXAMPLE OF TRUTH INSTEAD: EVEN IF YOU WERE TO BE GIVEN ALL THE INDIVIDUAL PARTS AND PIECES OF A HUMAN BODY, so that YOU could put them all together/ to create yourself. IT IS, an absolute certainty, that YOU CANNOT do that; nor can you design or create any part of life or body. Because it is too complex and technical and utterly beyond what humans can do. YET THE DAMNED of “witch doctor science (your former classmates)” tells you, some accidental piece of slime, which they have no idea how it came to be (so “billions of years”/ who cares right). BUILT YOU, without a tool, without a brain, without food or stomach, OR ANYTHING LIFE NEEDS TO SURVIVE. HOW DARE YOU, be so vile, and accept the sewer of fools is better/ than the reality of THOUGHT BUILT THIS/ because nothing less can.