Discipline dictates, that some degree of measurements should be used in this matter of do we need to investigate human behavior: particularly in terms of democracy “we control our own future, by the laws we create and enforce”. The critical question is: can we afford to be wrong? Redress of grievances, is about the construction of knowledge based information/ by which democracy protects itself through law. The difference between “sheep, and man or woman” is:  sheep have no way to protect themselves/ while a human being does, if they CAN enforce the law. Redress of grievances is that law/ thereby the weapon which keeps a nation at peace through law.

Oddly enough, reality states the tv show “because science” did a show on how big an ice cube would have to be to counteract global heat increase per year/ in that year. Their math skills, are in fact excellent: and you should be able to recognize that easily; even if the other content of frivolous, is apparent. https://www.youtube.com/watch?v=fk9bKysYWLI&index=24&list=PLlOEpGhfokfmolNJb4Pg5WIWNje63bvvh        do watch it, it does have merit. Global ice moderates global climate in the summer/ without it: TEMPERATURES rise, to unlivable extremes.

More than 43.7 million immigrants resided in the United States in 2016, accounting for 13.5 percent of the total U.S. population of 323.1 million, according to American Community Survey (ACS) data.Feb 8, 2018    https://www.migrationpolicy.org/article/frequently-requested-statistics-immigrants-and-immigration-united-states

100 Amazing Water Facts You Should Know 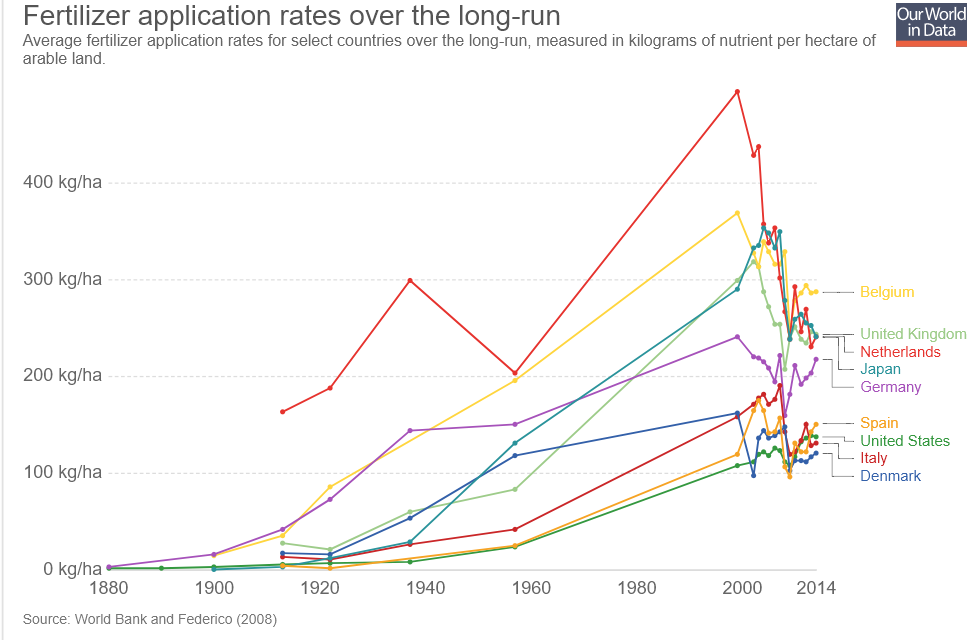 The primary cause of oxygen depletion in a water body is from excessive algae and phytoplankton growth driven by high levels of phosphorus and nitrogen. During the nighttime hours, these photosynthetic organisms consume oxygen through respiration when engaging in active photosynthesis. Additionally, as algae and phytoplankton die, the process of decomposition also requires significant amounts of dissolved oxygen. 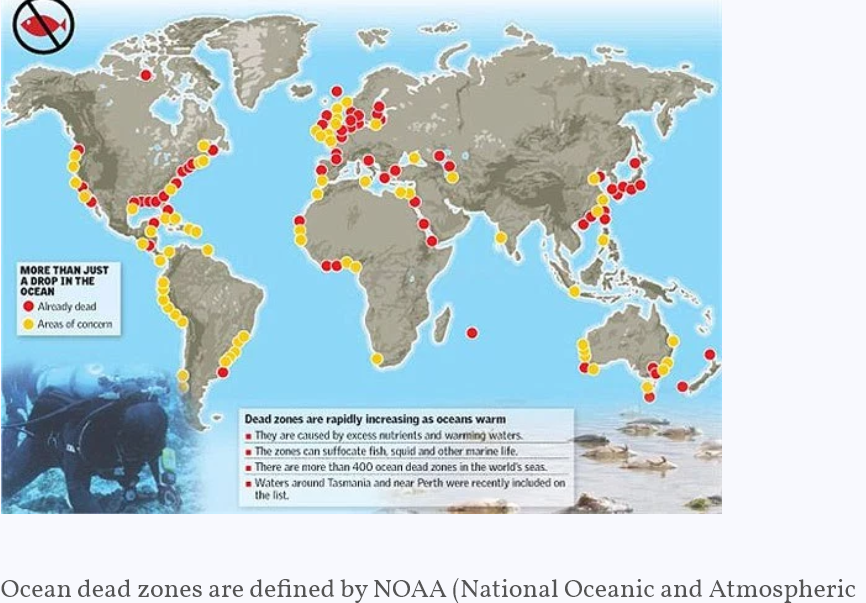 Without fertilizers food production on land drops massively: this is a finite world. Without control over runoff fertilizers, the sea becomes barren, in all costal waters. 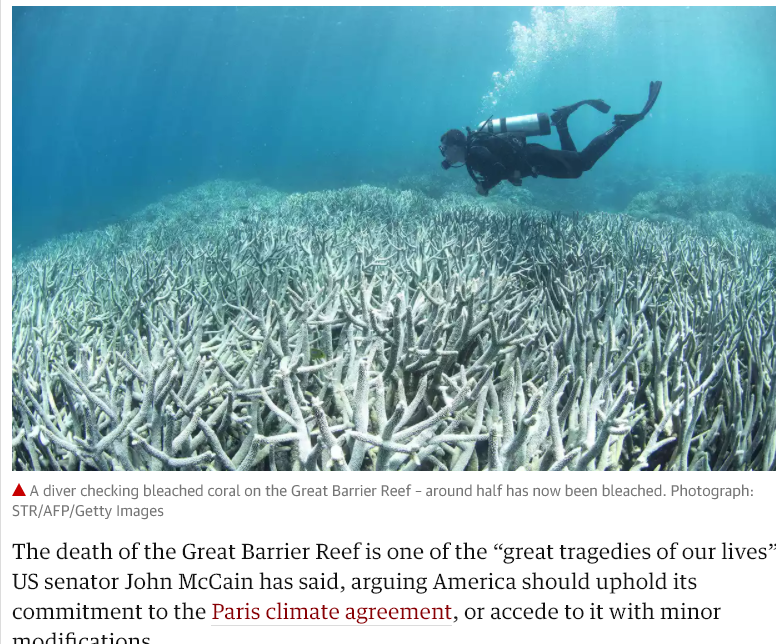 Here are the basic facts about the Pacific Ocean Garbage Patch;

this much,  is just to start: there are four more large ones.

According to the World Resources Institute (WRI), more than 80 percent of the Earth’s natural forests already have been destroyed at the rate of 20,000 hectares per day and the main report Global Forest Resources Assessment 2010 (FRA 2010) has examined the status and trends for more than 90 variables and all types of …Oct 5, 2014

Unfortunately, human activities are wiping out many species and it’s been known for some time that we are increasing the rate of species extinction. … According to a new study, it’s 10 times worse than scientists previously thought with current extinction rates 1,000 times …

Professor-emeritus Guy McPherson of University of Arizona, speaking in New Zealand, thinks we don’t have to worry about climate change, because the “6th mass extinction” will finish us all off in the next 10 years.

If we keep pulling fish out of our waterways at this rate, we’re going to run out of fish. The Guardian has revealed that due to vast overfishing, nearly 90 percent of global fish stocks are either fully fished or overfished, based on a new analysis from the United Nations Food and Agriculture Organization (FAO). Meanwhile, the Organization for Economic Co-operation and Development forecasts a 17 percent rise in fish production by 2025. 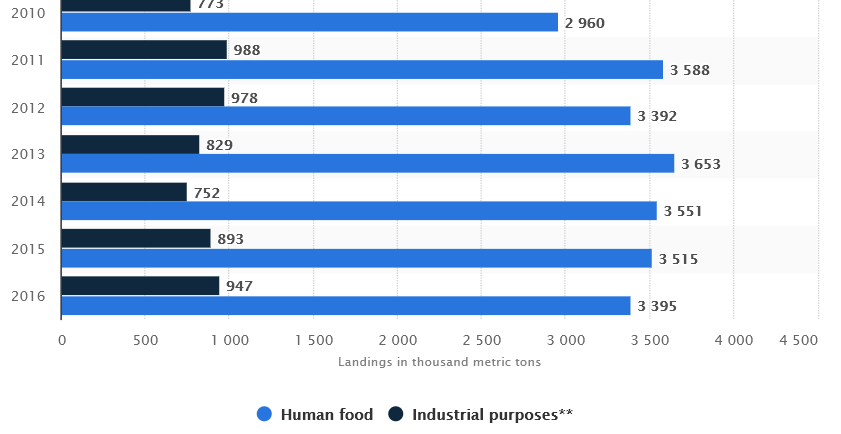 The birds and the bees need help. Also, the butterflies, moths, wasps, beetles and bats. Without an international effort, a new report warns, increasing numbers of species that promote the growth of hundreds of billions of dollars’ worth of food each year face extinction. While you may not like them: insects are a primary BASE FOOD GROUP, that literally feeds an immense amount of life https://www.google.com/search?q=insects+on+the+verge+of+extinction&rlz=1C1GGRV_enUS751US751&tbm=isch&tbo=u&source=univ&sa=X&ved=0ahUKEwjbwZbXjZ_bAhVRrlkKHVqXBRAQsAQIWg&biw=1600&bih=738