Constructed from the realities of our time. Just a tiny dribble of news.

When 8 billion people do anything, there is an immense consequence to the environment; and every single one of them wants or intends “to go to the store, and get whatever they want”. Every single day, to eat another form of life. It is not the same as it was sixty years or so ago with 4 billion people on earth/ our world has changed. Nature is no longer in control. The curse of human want is.

Given that reality, among the many primary consequences to our world is: the destruction of oxygen in our atmosphere. While some say “we got plenty, as liars assume we could use every last part of the resource”. Reality proves we do live within a very limited range of oxygen percentage in the atmosphere or we cannot breathe adequately for life (like going to the top of the mountain/ at the sea). See graph below. The heat released by that fire, changing the earth.

When CFCs reach the upper atmosphere, they are exposed to ultraviolet rays, which causes them to break down into substances that include chlorine. The chlorine reacts with the oxygen atoms in ozone and rips apart the ozone molecule. Ozone stops solar radiation, from 91 million miles away; so we can live. While humanity tries to ignite the very cause of that radiation here on earth: where we cannot.

In addition to the oxygen that can be measured in the upper atmosphere/ the oxygen escaping from the oceans to let life breathe. The creatures who make oxygen in the ocean: cannot survive a change in chemistry or heat. It Robs that environment of what all ocean life needs/ while it also strips the future of hope. 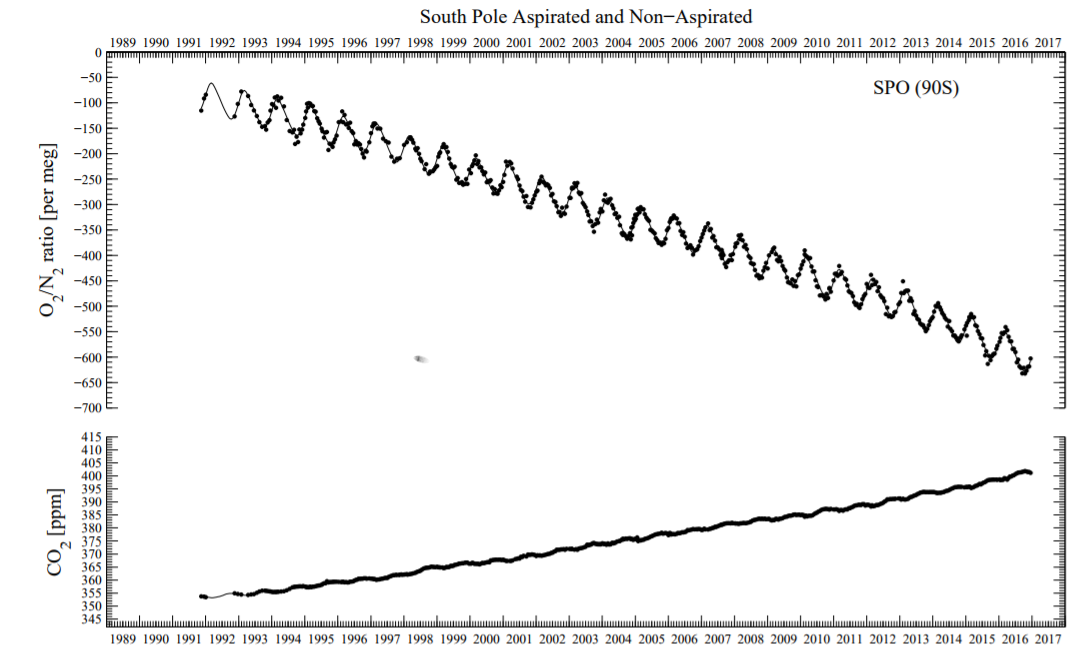 search for internet use

When we burn fossil fuels, every fire needs oxygen to complete the combustion cycle; and gives pollution. Every car/ every plane/ every heater and so on plus forest fires etcetera. The numbers are staggering. The pollution is severe. Global warming is accelerating. Just from motors idling is serious, because that is what people choose to do: the attack on our future is immense. And you’re child won’t survive it; because that is the decision that you made.

While they have been removed from easy finding: EPA release some years back indicated toxic poison injection at trillions of pounds or tons (I forget). Poisons by the trillion tons used in agriculture/ produced by industry/ released in the atmosphere, oceans/ fracking to pressurize gas under the aquifer/ extreme tiling to insure nothing gets to the aquifer [ONLY one inch per fifty inches of rain]/ people pumping poison into the aquifers [dry aquifers collapse]/ the great lakes on the edge of “collapse (true, but too volatile for terrorists, to speak further)”; the list is long, and we cannot repair the water.

Water scarcity already affects every continent. Around 1.2 billion people, or almost one-fifth of the world’s population, live in areas of physical scarcity, and 500 million people are approaching this situation. Another 1.6 billion people, or almost one quarter of the world’s population, face economic water shortage (where countries lack the necessary infrastructure to take water from rivers and aquifers). 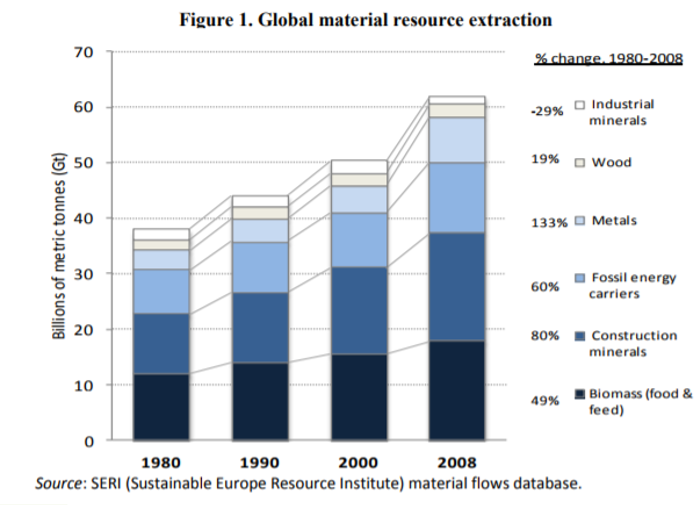 search for internet use

When the water supply ends for any major metropolitan area. They literally have only three days, at most; before thirst effects begin to destroy life. The outlying areas will tell them: we cannot. The consequence: Death or water now, means a gun in every hand/ with no holds barred. Kill or be killed: is an “apocalypse” (a river of blood). Chaos in nature due to humanity mutilating DNA

The loss of trees means the atmosphere of this planet will become “unattached” to the surface/ thereby accelerating back to the wind speed of other planets, known to exist at hundreds of miles per hour: then no life here either. Loss of trees is loss of habitat, which means certain extinction, in many species. Humanity continues to urbanize, stripping away the very land it needs for food. Building more roads, for more pollution, and less diversity of life.

The constant of university, business, and government is: NO diversity shall exist; “except in the museum”. Because they want control, over “just one little thing”. So they pick one little thing, and distribute it across the nation or globe: making one single disease enough to wipe out the entire species/ and all the food source goes with it: which means WAR.

Without antibiotics, your medical industry; becomes obsolete/ including surgery, as opening a body is then potentially suicide. And you made the diseases three times worse, in the process. Jun 23, 2017 – Nationwide, health care is one of the largest expenses for U.S. residents. … Currently, Americans pay $3.4 trillion a year for medical care (and, unfortunately, … Indeed, average annual costs per person hit $10,345 in 2016. … for coverage alone, and, if they met their deductible, a total of just under $18,000. Median weekly earnings of full-time workers were $881 in the first quarter of 2018. Women had median weekly earnings of $783, or 81.1 percent of the $965 median for men. (See table 2.)

Construction is driven by forests which no longer exist.

Fishing is driven by oceans now depleted of all abundance and being attacked for the last remaining survivors.

Humanity grows by more than one billion additional mouths to feed every decade.        Water resources are at crisis levels, in a world filled with guns.