WE MUST accept our own truth, and begin again in order to survive the horrifying disgrace of university leadership that has occurred on this planet and in this nation called USA.

UNIVERSITY EXISTS; as your religious worship of a blanket exterior, claiming to be gods, in this USA/ by the fact they control the currency of this USA. Getting control through Reagan; they raided, ruined, ransacked, raped, destroyed, defiled by debts, and inflated with lies; the reality of our existence as a nation to avoid paying for anything they wanted. And this nation said: GIVE ME THE SAME THING/ therefrom invading the universities, DEMANDING MONEY; as was given to them by the destruction of the nation itself, with endless counterfeiting of our reality. Which is only the beginning of what your former classmates in school were able to do with lies, theft, cheating, betrayal, terrorism and insurgency against the nation called this USA.

So we begin to acknowledge that fact: with the certainty, WITHOUT TRUTH WE DIE! Without the evidence of fair play, we surrender to WAR. Without justice and decisions which enable our future; we go extinct. Without nature; as university continues its massacre of our reality; to destroy this world; ONLY HORROR is left. Without respect for order, balance, disciplines, and energy: only terrorism is left. The universities have declared war on each of these things/ devaluing this earth by devastation beyond what life and earth can survive. And the curse of religious belief in universities as god; is so vile, and so obnoxious, and so utterly insane; their followers “suck on the ass of university; and shout MORE”. So the critical truth of ARE YOU INSANE/ OR CAN YOU SURVIVE? SURRENDERS to the fact of whether you fight for truth, or die fighting to preserve lies; by refusal of our need to invoke: A WORLD COURT TRIAL, TO IDENTIFY WHAT IS REAL/ AND THE COST OF BEING WRONG. 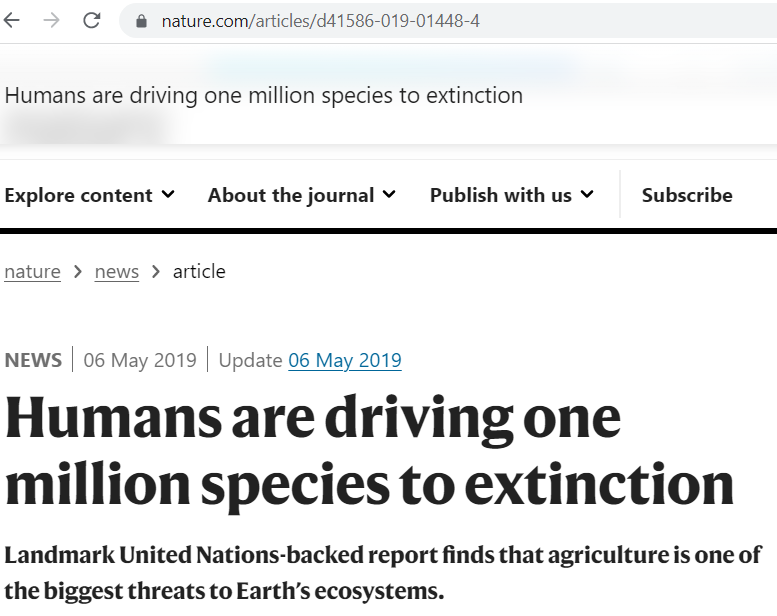 GIVEN THAT; as a truth, the foundation of our future; whether it will be extinction or survival: DEPENDS ENTIRELY UPON YOU. YOU MUST LEARN WHAT IS TRUE/ YOU MUST LEARN THAT TRUTH BY THE EVIDENCE ESTABLISHED WITHIN REALITY. YOU MUST ACCEPT AND PROTECT THE CONCLUSION OF “THE BEST WE CAN DO”; AS A WORLD. Because as a world, you will live or die; the reality of death, by “university consequences”: has exceeded every other possibility of survival. 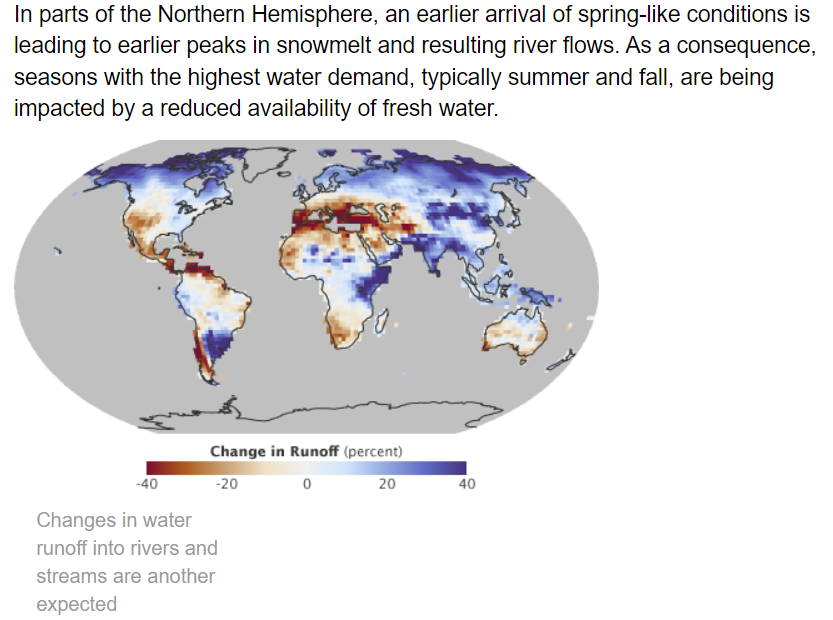 The physical realities of our time include: “it takes 50 inches of rainfall in permeable soil; to add one inch of water to an aquifer. The faster it flows away, the less we get to survive.

Wishing will NOT fix anything. Prayer will NOT turn away the realities of what you chose. Only GOD can do that, and it is HIS choice/ not yours! The list of your failures are long, your disrespect is extreme, your worship of “Satan; as in destroyers of this earth” is excessive: and I suggest, before you get any consideration beyond the minimum required to keep this planet alive; you will prove, CHANGED!

IT IS THE HEAT YOU RELEASE;  AND THEN THERE IS AIR CONDITIONING WHICH ADDS MORE. Greater effects of global warming are not noticed; because you fail to accept “our globe/ rather than your door”.  YOU, PLUS 8,000,000,000 other people, 24/7 for a lifetime you expect “one hundred years” of influence because together what WE did do; matters.

So then, we are what we are, and that is the foundation of it! You did what you did, and if we are to survive as a world/ you WILL in fact change that: to prove LIFE COMES FIRST FOR OUR WHOLE PLANET. No more “utter disrespect for life on earth, or planet”. As is the reality of this day! 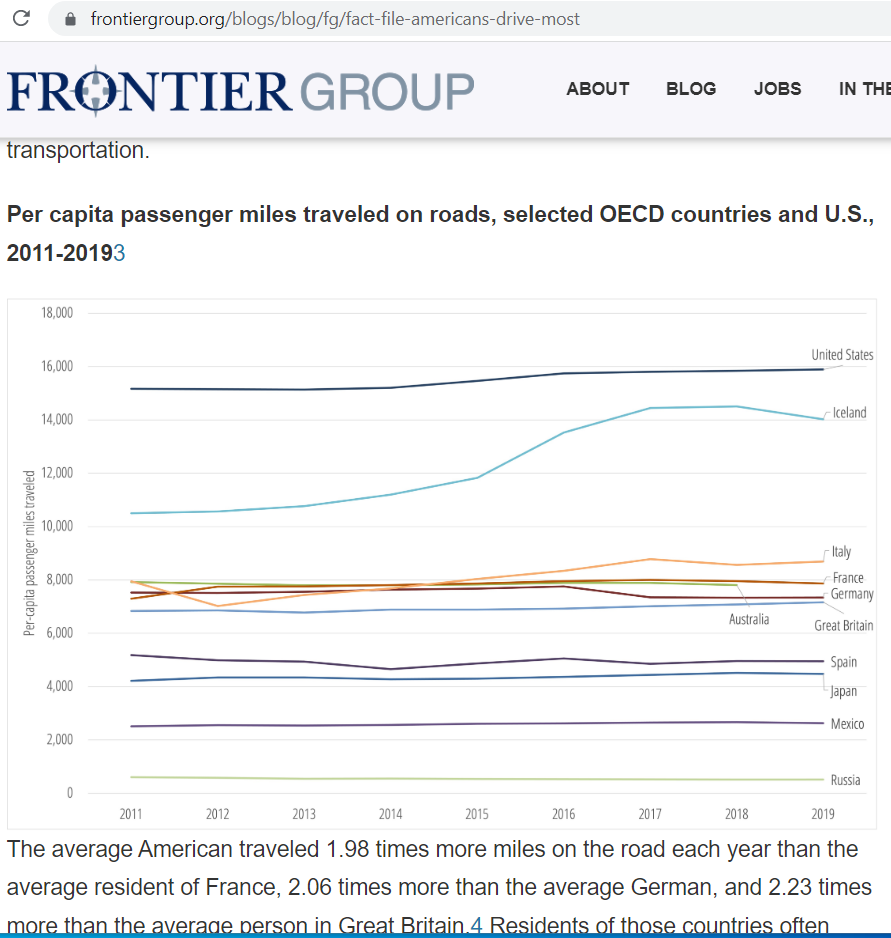 while all reference to oxygen has been removed from the biosphere 2 experiment; it was 7 million cubic feet of enclosed space, with 8 people inside: who ran out of oxygen in 2 months (started pumping it in, to extend the stay): without a single fire inside the structure. OF NOTE; numerous plans, “by all the superior people who wanted to go to space”; were made for “everything BUT” running out of oxygen.    YOU, should take note!

Failures, liars, thieves, traitors, terrorists “scientists”; offer NO NEED to worry about oxygen, “lots of it”.  but alas, like going up the mountain proves:  we live within a very small parameter of percentage concentrations/ and will die without it.

Given that: we now look at the possibilities which can and cannot keep us alive on earth. Endless drivel will occur claiming “we are doing GREAT”. BUT, as every lie proves eventually: this is death talking, your fantasies will end. The only decision you can make now is: to accept truth must lead you to the laws we must enforce/ or let the whole planet die, in one big collapse, none survives. Simple as that, so says all the evidence. 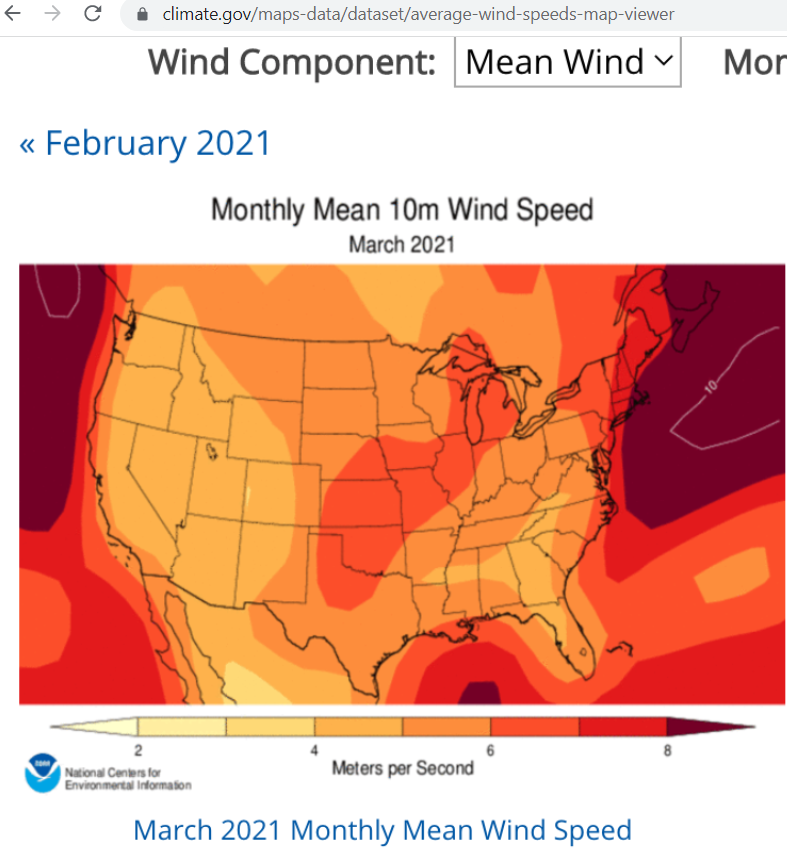 The critical question is, when we cannot be wrong: what must be changed? The end of forest trees, lets the atmosphere accelerate/ the cost: it disconnects from the planet. The end of polar ice, lets the jet stream alter its influence and shape wind into a whole new dimension of rainfall and worse.

Since your god is both university and money, while you worship both pride and power/ dividing your individual purposes between lust and whoring (nothing matters but the money). We are left with an endless parade of failure that must be addressed properly, or we all go extinct. Lies cannot save you/ and neither can I. But unlike the lies, I can help you discover the choices that you can make. Only you will decide: if you will or will not “fight for our world”. 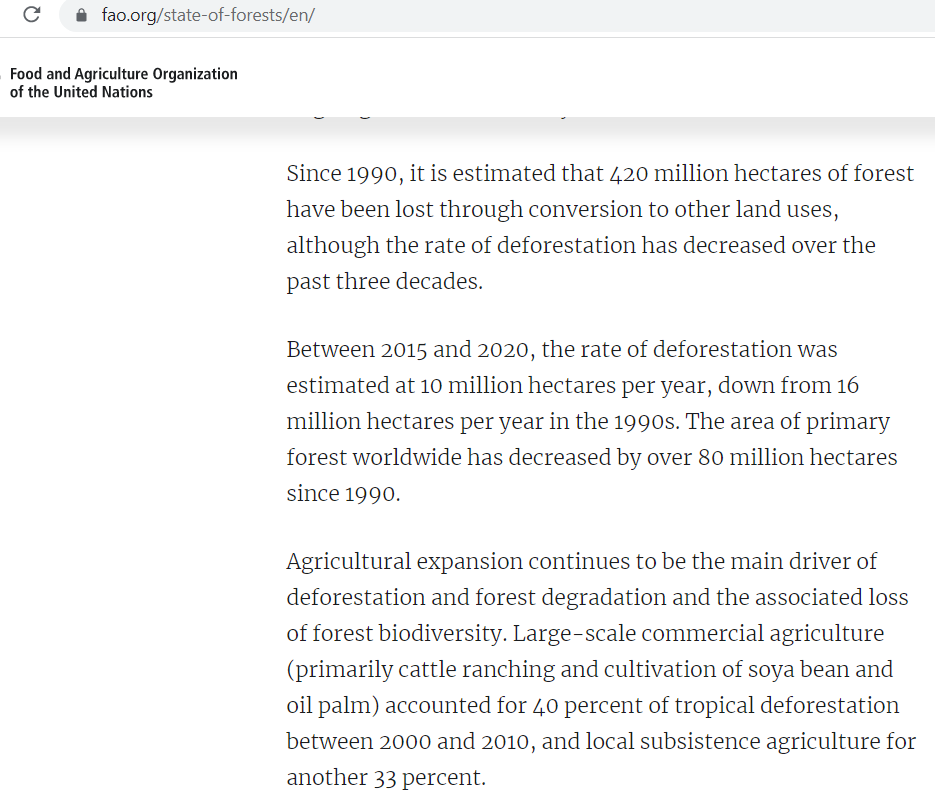 Therefore this is to help by assembling some of the probabilities that must be addressed in order to make a knowledgeable decision.

These are the fundamentals, and after you accomplish them; the realities required for survival shall proceed.

Bear in mind: YOU SHALL DICTATE AND ENFORCE,  a complete moratorium on university activities that threaten life or planet immediately/ as well as all other business, industry, military, government, or other realities of gambling with our lives and our planet.

When the economics are separated out/ THEN, the possibilities of enforcing the death penalty on terrorists, who fail to stop, with absolute truth:   shall commence. What does or does not continue beyond that point, shall be decided by public vote on each specific reality of threat that we face. WORST first!