JUSTICE IS, a complex construction of values that shape our world, into the truths we adhere to most. That makes justice the assembly of what specific portions of humanity want to believe. From war, to believing anything you want, to people doing horrendous things in all ways, shapes, and forms; even accepting the cult of university is god.

Failure, is the creed of “university leadership”; AS PROVEN again and again by what they are willing to believe. An all electric vehicle is the worst polluter on the road: because every kilowatt of electricity EXTRA/ as is required to keep the grid operational. Comes from fossil fuels. And because that Is steam driven: it creates more greenhouse gases to refuel that vehicle/ than a “gas guzzler”. As always: they lie/ or are just plain wrong. Bear it in mind: when believing what they say.

REAL Justice however is not complicated: TRUTH DECIDES. Simple as that. No endless mercy/ no allowance for hate, beyond hide/ no acceptance of lies/ no destruction of the future for life or planet/ no threatening experiments or people who have no right. Freedom, because we must; or hope dies. Liberty because we can, or the pursuit of values will end. Discipline, as the grace to enter into truth slowly; as is the constant of love. Order, because that built life most. Balance as our need to express and experience “living”/ must also include forgiveness as well: or we are alone. RESPECT, because it is earned; with every life that rises above hate. GOD IS SACRED; because every MIRACLE OF EXISTENCE proves that; and reality shall not be taken away by delusion or fantasy. Truth proves it so, truth proves not a human being on earth can create any part or form of life & that includes those who steal, and assume. Truth proves “some single cell organism”; did not build life one piece at a time. Because a body of life; NEEDS EVERYTHING, or it dies; all at the same time/ including food, knowledge, movements, thought, and more.

Justice is a definition intended to protect all life, not just human. Justice is a purpose to protect the planet for every generation, as best we can/ NOT induce the murder and form the genocide of everything; as has university leads. Justice shapes a nation with law/ but when the damned and the dead take control through media propagation of failure and fantasy/ lies, theft, and disgrace; a complete disrespect for all that is living on earth: the cost of that “Looks back at universities; and demands a courtroom for investigation of the evidence”. That will decide if this earth and all its life: shall go extinct very soon. Even if you don’t believe that can happen/ you are wrong: just as so many accepted evolution, as cult puppets do. Go ahead and prove, chaos built life/ single cell organisms are far smarter than you/ or that single cell can build life “one piece at a time”; without a brain. Go ahead, and prove it true; after all, you have access to rocks, heat, cold, water, and air: prove evolution exists: shape a life and make it live, with the pieces that did exist. Oh wait an asteroid crashed into the planet with the force of a nuclear bomb: well obviously “isn’t that where life began”? Even your fantasies cannot support it.

Justice is: limited capitalism. Because we do all deserve an opportunity/ and we do all deserve a realistic job, and a realistic pay, and a fair life as equal: BUT NOT the same. Because each is not the same contributor; some do much more/ others fail life; but most are basically equal. And that proves the vast majority have earned the right: to control the amount of power or property or value: any individual may earn “in a year”. By our vote.

Justice is: WORLD LAW. Because whosoever makes the law, rules life on earth. If we make the law which then governs our leaders/ we create the nation, planet of life, and world we deserve. Every nation: required to participate with soldiers and realities needed. Primary location is on ships; reality will produce them/ if you choose it. World court means: world policing is required to arrest ANY LEADER/ and establish ANY BOUNDARY; as is required by the law for them to enforce. By presenting those leaders to the court for trial; provided to all the world from open access video/ audio; of everything. Government by our own laws as a nation: are fundamental to democracy. NOT voting for someone to vote for me/ but a vote on the real world issues of law; that will then rule all our lives. NOT the incidentals, but the REAL POWER of government over the people, reduced to laws we made for ourselves. With the least amount of rules possible; because with rules/ rulers do arise.

Justice requires currency to be justified: and that does mean, the nation’s currency numbers: shall be tied directly to the population count. So many numbers per citizen, adjusted every ten years accordingly. NO DEBTS allowed for the politician or government employee to create. ONLY by public vote/ and ONLY after taxation has accumulated at least 50% of the expected and proven costs; shall any project go through.

Justice requires equal food distribution to the masses: and that liens heavily to a payment, throughout society (a different kind of currency for food); identified as to be used only for food. Limited to strictly: same per week for all, as do work.

Justice UNDERSTANDS that water is scarce; and we cannot simply wave a magic wand and make it reappear. Which requires a true investigation of the realities in every situation and city of the world itself; to understand and create a true prediction of what the future will be.

Justice knows: either we control those who have been controlling us/ or we die, along with this world. As is proven by the reality of evidence as does describe our extinction.

More is for you.

OUR WORLD/ OUR LIVES/ OUR LAWS/ OUR FUTURE; OUR CHOICE. By proving with our laws, we will determine what our leaders can do. By our laws, we will hire only those who prove they will obey our laws; or remove them. By our laws, as a world united for life or death: we decide, by our vote/ OUR CHOICE. NOT for someone to vote for me/ but a true and real vote for the laws which then govern ourselves, our nation, and our world. AS IS THE INHERENT RIGHT, of people born to this earth.

JUSTICE DESERVES THE TRUTH; and thereby requires a full and absolute investigation of the evidence/ without the interference of those who profit. TRUTH NOT LIES/ TRUTH NOT “oh cry for the nursing home”/ or other. 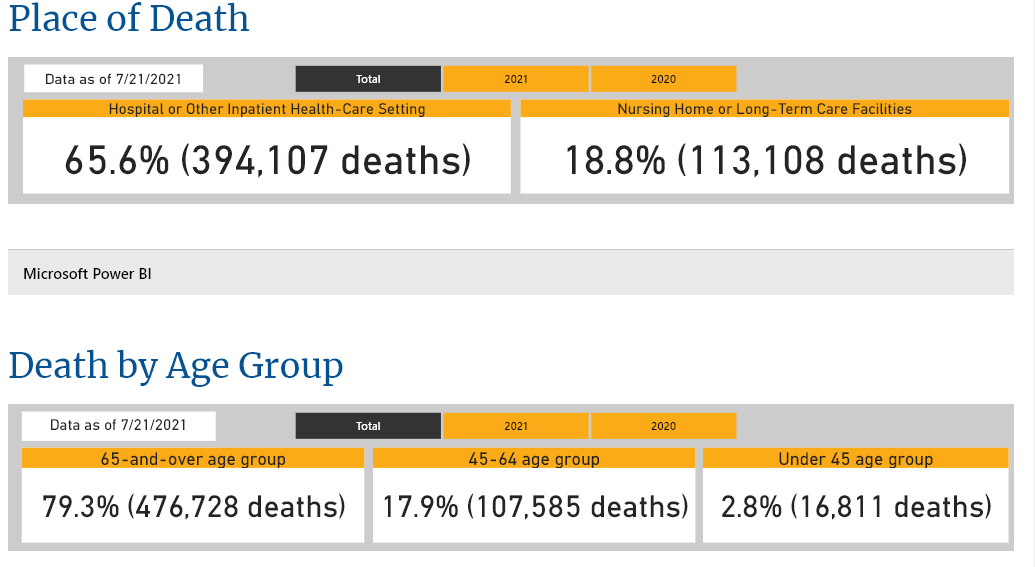 And that literally means LAWSUITS: DIRECTED AT EVERY INDIVIDUAL, CORPORATION, OR GOVERNMENT OFFICIAL; who failed this democracy, by trying to enforce manipulation and their religion of “university is god on us”. Worth trillions/ demanding all that compensation deserves from media, and every form of insurgency that has been shoved down our throat from the beginning. YOUR CLAIM/ YOUR FEAR/ YOUR ASSERTION OF JUST “following orders/ etc” is not enough; to escape the truth. Your decision is to enforce the university is ruler here, as a true religious cult of worshipers who demand obedience and belief. While claiming: our laws are worthless as government and others have chosen to attack.