while no conclusive answers are found; because there is variations between the reporting agencies; the following does sum it up; as best we can. Until you realize; while undocumented people are counted as deaths/ they are not counted as population. NOR is the population rise accounted for in the numbers and percentage as would be expected (more people/ more deaths as a number). nor does it take into account the true and accurate realities of differentiating between diseases/ as covid has, or can be mixed up with;  all the symptoms of flu, colds, asthma, pneumonia, and more. Added in are the intent of the manipulators to prove “its a pandemic/ and in fact collect their trillions of dollars in “stolen money”/ for a vaccine that has nothing of nature attached to it; other than the fact science mutilated genetics to create it. Nor does it assemble the additional costs of human interference in the lives of others: as is trillions lost in business, jobs, lost housing, addictions, criminal consequences; and more. NOR does it recognize covid and their vaccine:  came out of the laboratory at basically the same time. Immediately after one tiny outbreak in China (which could easily have come from anywhere) occurred:  which means these people (geneticists) were ready and waiting to SHOUT  “pandemic/ and claim power, pride, and MONEY”.  guess what;  now the millions of geneticists around this world not only have a job/ and universities get to indoctrinate more for money: but they also get to do anything they want, without retribution from legal consequences/ or catastrophe. NO, we nor they know: the end result of playing god, which is exactly what they have done.  Ask yourselves if these numbers warrant; the invasion of every child’s life/ the indoctrination of fear/ belittling others, because you are taught believe their  face is the enemy/  or plain obedience to those who claim you have no rights, and they own all the power to take control over democracy and evict constitutional law. Do the numbers justify: tearing apart family, friend, organizations, business, society, and more? do the reality of failures that is by “leaders claiming yes we can”; warrant the suicides, addictions, homelessness, and more; they have caused?  OR, is a con game as old as history, “pay me, and I will heal you”; still working. The difference being:  now, the enemy can make a real world disease, and release it/ as the indoctrination of “university is god” comes to completion in you. 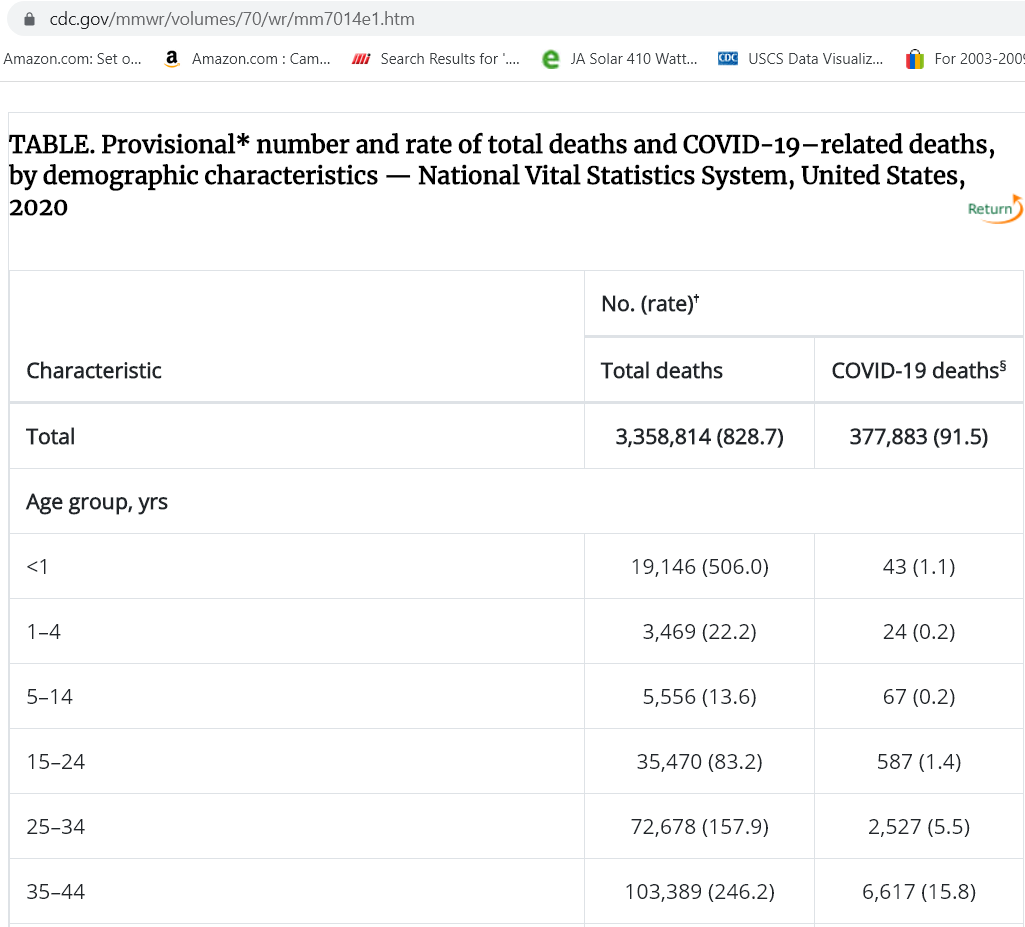 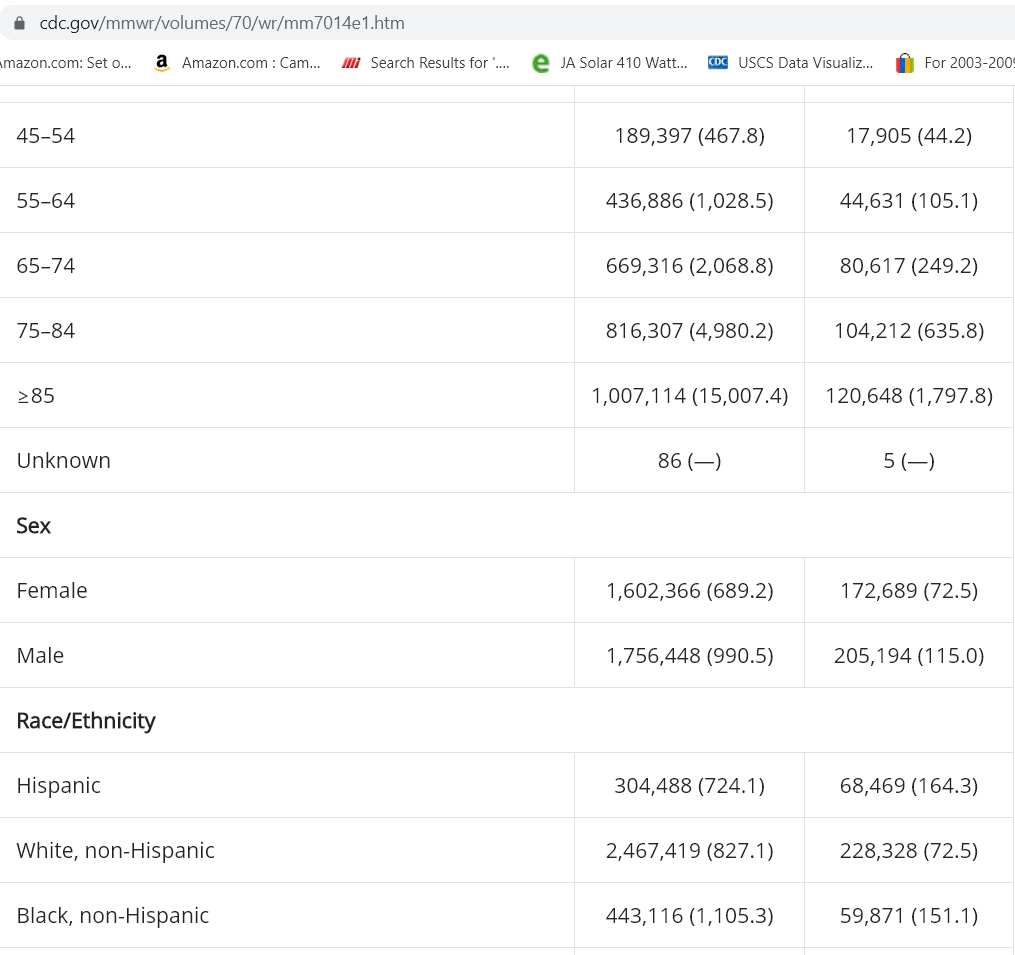 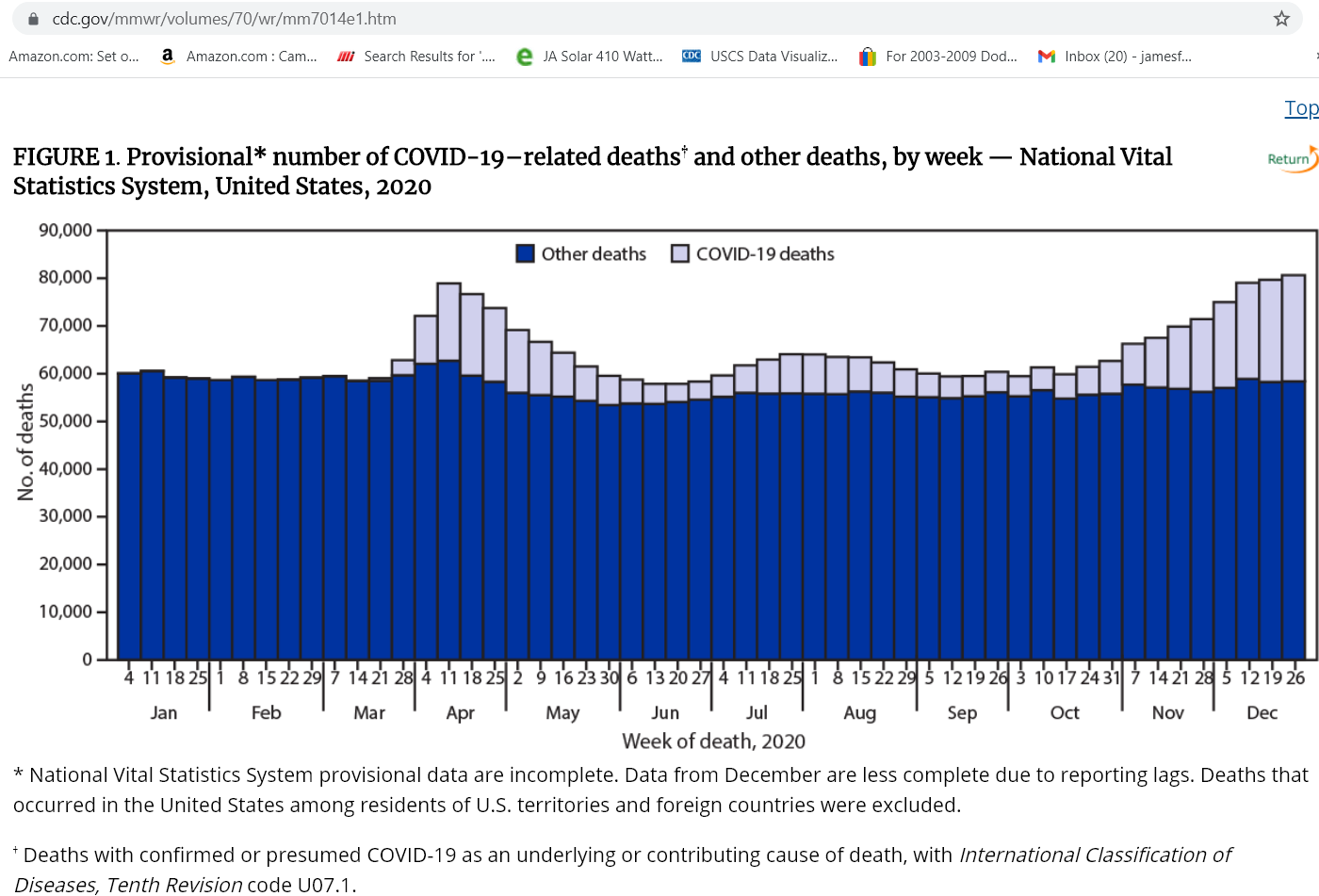 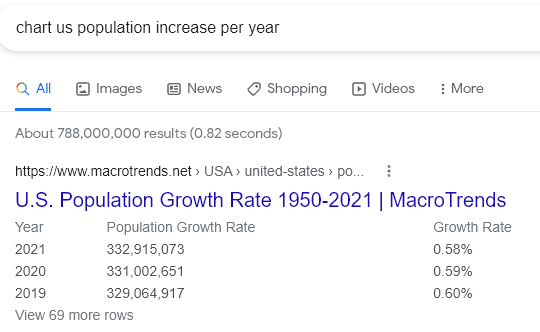 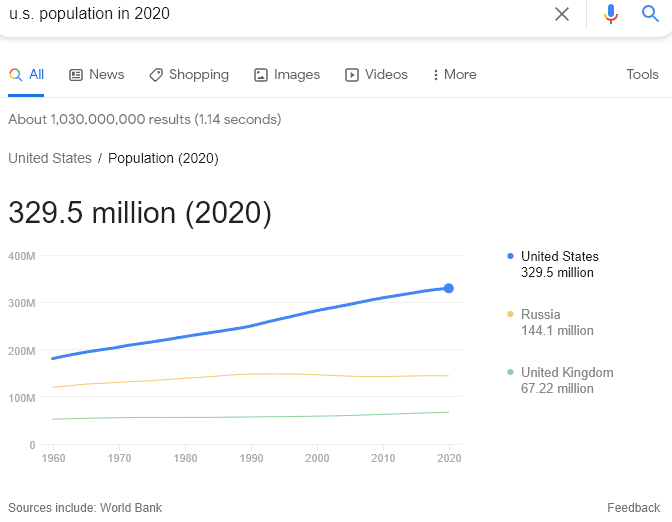