I am aware, that all tax liabilities both state and federal are paid in full PRIOR TO: 2021 & now 2022; as are you. Instead of your avoidance: at which time I have said to you: in each year. That I will not file, nor will I pay the tax considered owed by me: UNTIL such time as you have done your constitutional duty. THIS IS NOT a refusal to pay the tax owed, but it is a refusal to support the anarchy of those who are attempting to destroy constitutional government. As is the legitimate right to demand: the law that is our government/ which is not given to our employees, to change or deny, without our consent. But the law is our government, as stated within the constitution. Therefore in order for you to collect from me: it is my demand that either you simply obey the government of this UNITED STATES OF AMERICA/ which is the constitution/ OR YOU GIVE TO ME A CONSTITUTIONAL TRIAL; that Identifies why you refuse. I have been through the legal process/ as US SUPREME court trials 08-1339 & 11-0100 prove true. Each was denied AFTER BEING DOCKETED FOR TRIAL; by a secretary of the court/ who has no such authority to do so: WITHOUT THE LEGAL BINDING REALITY OF A SUPREME COURT JUDGE SIGNING THAT ORDER. There is no legal refusal of constitutional law/ no length of time to deny it! Therefore, as a citizen here, I have been denied my legal right of due process/ my constitutional guarantee of citizenship/ and the fundamental of democracy itself, which is WE THE PEOPLE OWN this nation and state/ and we have not given it up to those employees who refuse their oath of office which is: I quote: “I do solemnly swear or affirm, that I will faithfully execute the office of _____________ and to the best of my ability, preserve, protect, and defend the constitution of the United States”. NO allowance is made, “for your opinion/ expectations/ or assumptions”.

YOUR DUTY EXTENDS: TO PRESENTING THIS DEMAND, TO THE APPROPRIATE EMPLOYEES OF OUR GOVERNMENT; in order to make public trial/ the trial to examine our democracy and the actions taken by our employees: either legal/ or not. BECAUSE THIS TRIAL: IS ABOUT THE MONEY/ THE RIGHT TO TAKE AND USE AND ABUSE OUR TAXATION, for illegal purposes. As is done in subservience to “the university is god/ and cannot be questioned”: as proven in trial after trial. As is done in hidden inflation, and debt creation: that has literally bankrupted the nation, and through the failure of federal oversight; bankrupted the state of IL as well. As is done in the support of university fantasy, delusions, and imagination: beyond the foundation of real world evidence to prove: “the preamble” allows for this. OR, more distinctly: because the IRS stands for the threat of pay or cry/ YOU, are the army standing against this people called the USA. OR, YOU are the soldiers demanding: NOT against our own people. The constitution is our government/ the universities are not “our god”/ the religion of this nation is NOT evolution/ and the critical foundation of WE THE PEOPLE OWN THIS NATION AND THIS STATE, shall not be denied. By those who commit treason, to avoid their own delusions of grandeur. YOU DO, “WORK FOR WE THE PEOPLE”/ AS DO EVERY EMPLOYEE CALLED “government” does. YOU DO NOT work for our employees/ YOU work only for us; as collectors who support and defend OUR government/ NOT an insurgency against we the people; as is the current day.

That constitutional duty includes the following:

SUCH IS MY DEMAND FOR REDRESS TRIAL; AS HAS BEEN PRESENTED TO YOU. AS IS PRESENTED TO THE EMPLOYEES OF THIS GOVERNMENT; EACH OF WHOM, having a substantial office of authority: HAVE SWORN TO OBEY THE PURPOSES AND INTENT OF OUR CONSTITUTIONAL LAW. OUR GOVERNMENT, which is the constitution itself, as the law of our land. Your job is to adhere to constitutional intent; and present the demand for redress.

The action to be taken is: DEFEND YOUR NATION, from the predators and insurgents and rebellion against the democracy of us all. 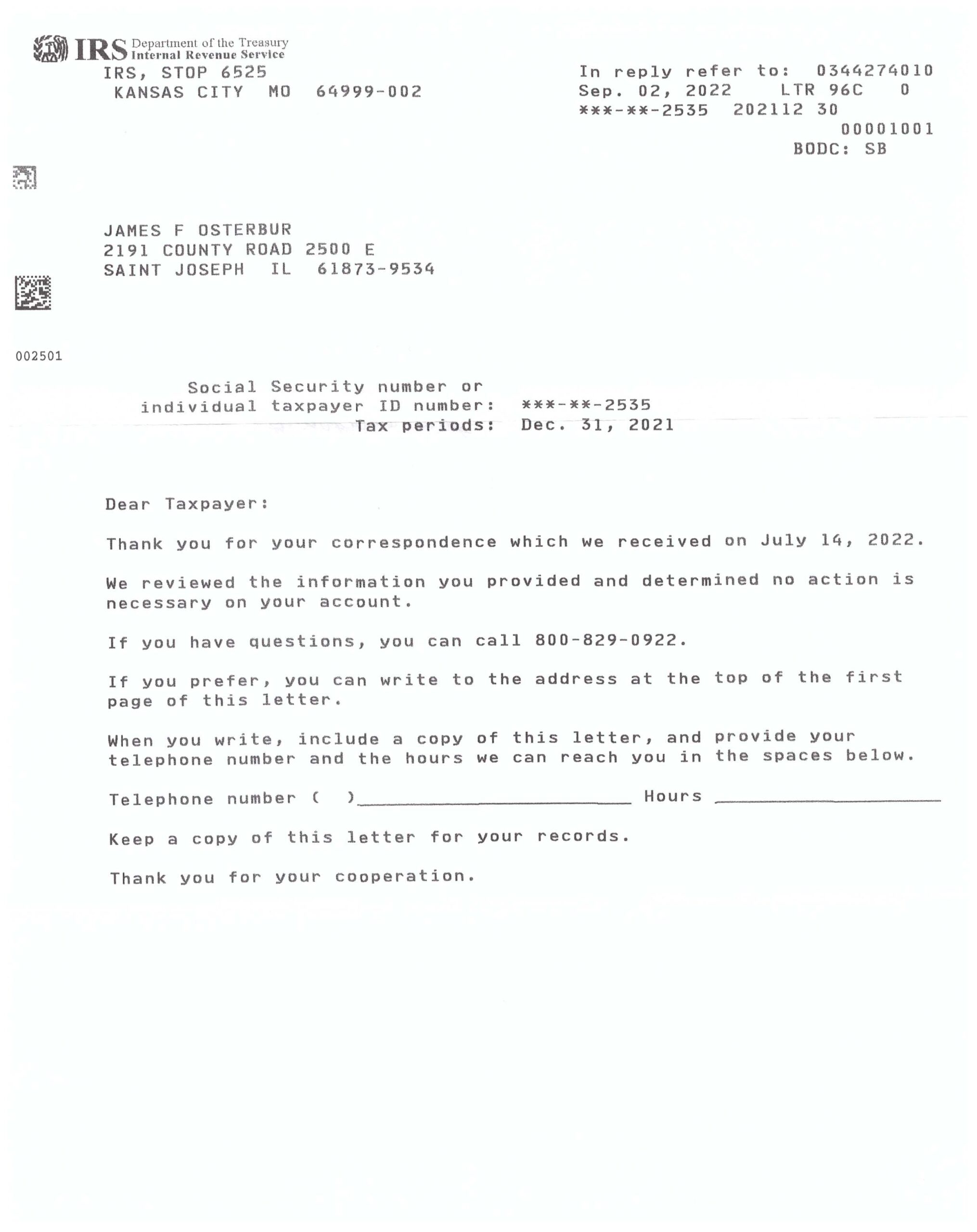 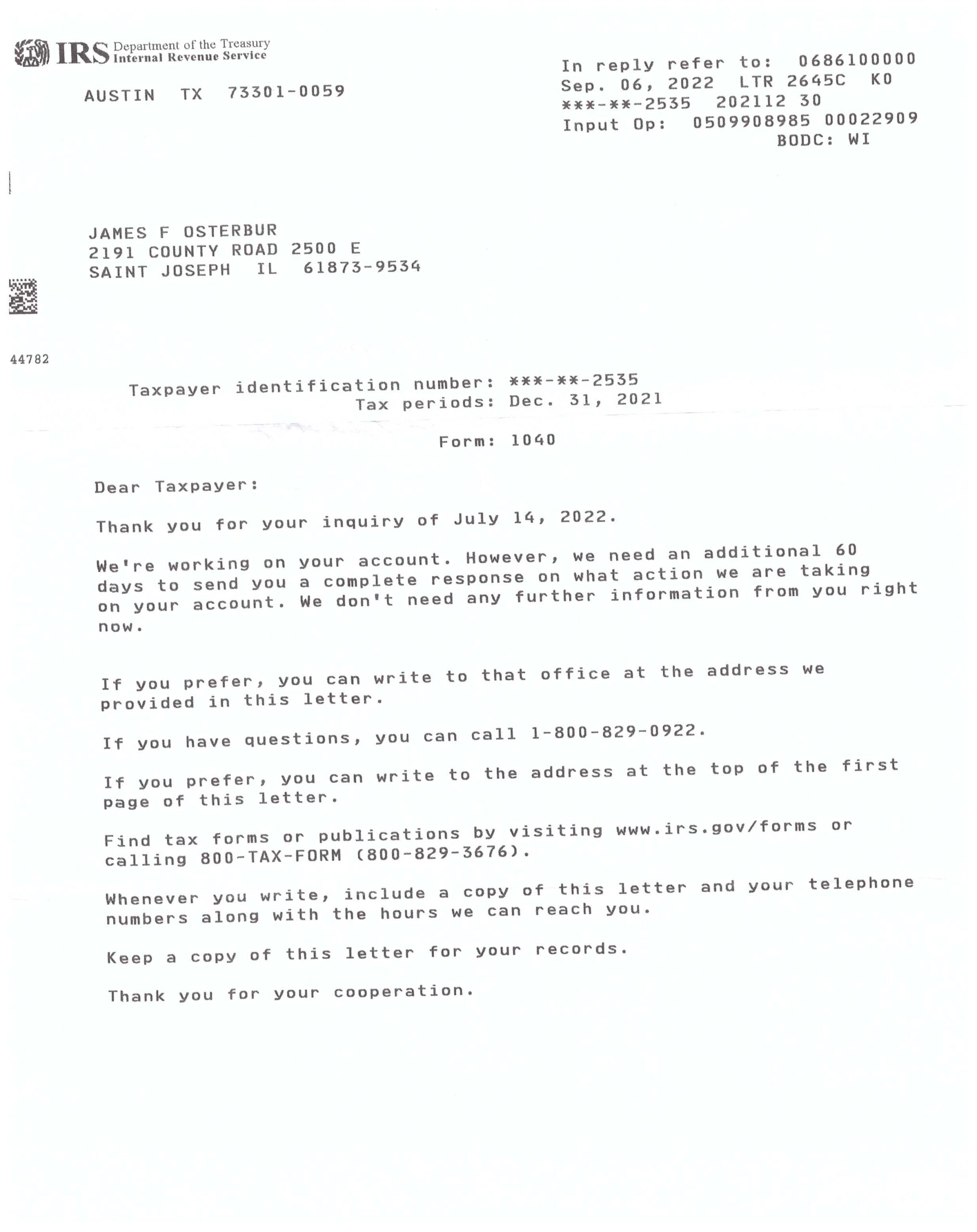