AS IS true of all predictions/ prophecy: you must look at the writing through their eyes, and in their time, along with their own descriptions as are consistent with the words they would have used. Biblical writing is NOT perfect, as is true of the men who write it down, and so on. Biblical prophecy is based upon the realities of what men choose, what men want, and what men believe; and as such some limited degree of interpretation is required. Nonetheless, the boundary line between what is probable and what is true: depends upon the reality of what men do choose. Which makes prophecy; although extremely likely/ not necessarily as written. AS IS TRUE OF LIFE: YOUR OWN DECISIONS MATTER; that is called freedom to choose. BUT MAKE NO MISTAKE, EVERY PROPHECY IS SERIOUS, AND CAN BE “EXACTLY AS WRITTEN”.

I suppose another look at the Biblical Revelation books 12-22 is justified: to see, if it completes itself. Since the suggestion is: that your failure, particularly as women; to work for life, returns us to the Biblical countdown of days in Daniel 12.

the first part of 12; is a description that grants spiritual help will be given to this earth, in the form of female; but separated from this earth; even though her presence is noted in the gifts of value, she brings. The pregnancy of verse 2 indicates that a life here on earth will be used to “make this physical”. Unlikely though that may be, it is me. The child to be delivered is you. While the dragon and such is: the blockades set in the path of this purpose by those who want none of it, to reduce or take away their power. The tail sweeping stars out of the sky: are the university experts who will claim they know better. Nonetheless in whatever the numbers that arise to fight for this earth; from humanity into life; some do make it alive: and then stand up for life. They succeed in accomplishing “the questions of life or death for our world”.

That ends the journey for “the woman” who delivered that chance; for the same period of time, that is 1260 days.

But as to this earth: what is now unleashed is the demand for power or peace, and those in power will fight back. Heaven is in this earth; as proven by miracles, “a place GOD HIMSELF did provide”. It is the people who make it less. Power will lose, as life rises to demand control. These now hide, to attack in different ways.

As men do: they then begin to search for the person they believe is responsible for unleashing their hatred of being thrown aside without true power. “she is found”/ but manages again to become “lost to them”. This time for 1260 +1260 + 630 days total. But power (the water of life), again finds her, but she is defended this time; and they go away without accomplishing true harm.

We then see “the beast”; which is a description (written by men who had no idea how to describe the machines they say) of the war machinery to be used; along with all the various peoples who have joined together to take power back into their control. It does come in many forms. They have regrouped. A dragon is fears of the night/ while a beast is fears of war, and its cost to life. They come uttering threats of all kinds; and are able to take back control “for forty two months”. Being extremely proud at recovering power: they take revenge on the people of life, who threw them out. Making fear mandatory from all. Settle your soul, to understand ETERNITY comes for us all, and a few more days will not matter here.

We then see “another beast”: a different form of war, a more deceitful reality/ rather than the confrontation of FIRCE weapons, “the universities are now in charge”. And use marketing to insist all the people shall “belong to the powerful” and no possibility of freedom shall ever return. Weapons shall be used to present an example: we will not be dismissed again. The doors are opened, and the first signs of genetic horror unfold; as the current “pandemic vaccine” takes hold of life, with side effects that make all the people afraid. With computers, facial recognition, complete control over commerce, media, and more: they search for their enemy, the people of life.

they find their enemy, as the people of life return with GOD on their side. There will be war, but not as men do it. The great example of “men and their ways; falls down/ which would be this USA”. The people are divided, the cost of taking the vaccine will multiply; it will be horrible: to have let the universities play god. But we will all know sadness, as life bends down do to, this awful thing; even some alive, will fall.

We then turn to recognize: this is, “the harvesting of earth”; for an eternity. Which means “great death”.

there is more: because you chose “the universities to be your god”. Which caused anger to GOD HIMSELF; who now intervenes. People will cry for help: GOD closes the temple door.

the plagues are obvious enough. 1. the body revolts against genetic alteration/ 2. the sea dies from what men did do; planet warming ends sea ice/ a base food source for the ocean 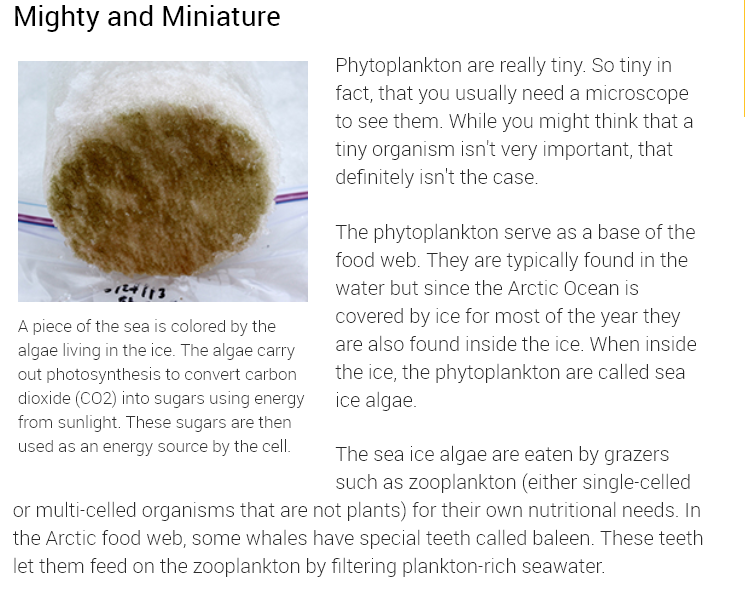 3. the poisons overwhelm the earth and its water./ 4. most likely the ozone hole escapes control, and radiation sweeps over the world; or the sun could go supernova or “ignition of nuclear fire by university”/  sun fire is said to be “a million miles long; and a rough estimate of solar flares is 12 million miles long: the moon is a quarter of a million miles from earth:  which means ignition of sun fire here, will easily reach and ignite the moon; on fire. NOT to worry science says:  “cause there isn’t enough gravity here to sustain the fire”. even though all indications of reality point to the fire itself as the cause of solar gravity.  5. Yellowstone super- volcano erupts/ 6. men want war, and engage with weapons of mass destruction./ 7. nature is in chaos. The earth itself begins to crumble; nuclear weapons are dropped into the sea: and our world is in jeopardy of dying.

the great prostitute is “university is god”. The rest of this one has already been done. Look for it.

this is another Babylon : “the house of men, dominate this earth” is over. As is consistent in this prediction: religious, as well as most men blame women for most if not the majority of all their troubles. But they are the problem, and will pay. What they have always done, and always been: is over, and will be no more.

there are twenty four primary laws, which govern life; four distinction’s of discipline, order, balance, and respect that govern our existence. THESE ARE now the law of life and survival, on earth. Women of love, will be given control.

The conquest of any and all who refuse, begins. First with “the values of life now enforced”. NO mercy for those who fail to accept the new order of life on earth.

What is left of man and his wars, his intent for war later, and such: is gathered together for one final battle: they receive their reward.

all deception ends, all fear ends “for a thousand years”. NEW methods of living life on earth arise, as new rulers will prove to be true.

This is a finite earth, and its resources will run out; particularly since this generation today, has ravaged and raped it so thoroughly. That unavoidable fact, will bring back fears; which will unleash the demand: NOW, I WANT IT ALL NOW; as has been evident in this day as well.

Those who rise to eternity shall then enter it. While those who chose to disintegrate into “death”; will get their reward as well.

beyond this world, things will be changed.

those who have earned it: SHALL see GOD, and HIS WORLD.